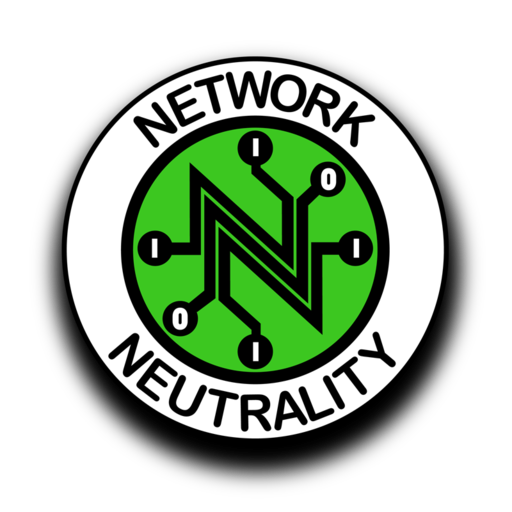 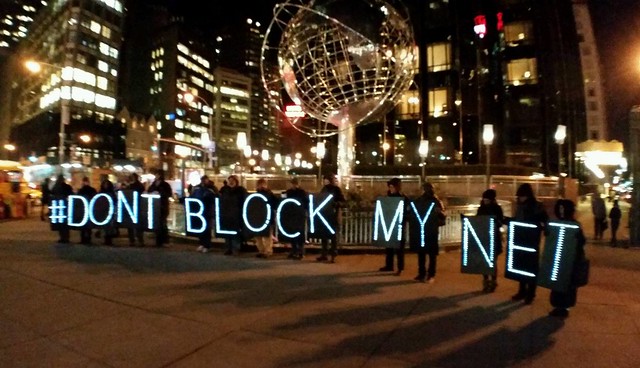 The debate has begun. Over the course of the last few months we’ve witnessed a swift and powerful change in regards to what constitutes generally accepted ethical behavior in professional communication. Specifically, the use of words and phrases that either produce a lie, or a statement of absolute truth, i.e., a “fact.” We commonly refer to these transgressions as being half-truths or white lies, but this week they’ve come to be known as “alternative facts.”

Whatever you choose to call it, when a qualifier is used to give meaning to a provable fact its sole purpose is to lessen the validity of the statement, turning fact into some form of fiction. We all know these sentences but I suspect most of us might not actively listen for them as we go about our day. I know I’m guilty of overlooking cleverly constructed sentences using words as common as “most” “least” “really” or “a great deal,” but I’ll be looking for them now. (Commonly used qualifiers)

I’m also going to look for words that indicate indisputable truth, such as “matter,” “actuality,” “proven” or “authenticity.” Most are fairly easy to catch because their meanings are much more definitive than qualifiers that are used to lessen or mask a proven fact. (Common words used to denote fact)

Along with qualifiers I’ll be listening for auxiliary verbs—words like “am,” “should,” “will,” “have.” Aux verbs are used to provide context  to the qualifier (or main verb), expressing tense, aspect, modality, voice, emphasis, etc., thus, telling the reader how the qualifier plays a part in the meaning of the sentence. (Common auxiliary verbs)

Qualifier words and phrases and auxiliary verbs are basic tools found in a professional writer’s toolbox. Using them properly within the content on your website or blog can greatly affect customers’ buying choices before, during, and after the point of sale. They make up the subtle marketing messages that deliver impressions, rather than just data. And, I would argue that its these subtle words or phrases that are the most important part of the message because “advertising research reveals that emotional response to an ad has far greater influence on a consumer’s reported intent to buy a product than does the ad’s content – by a factor of 3-to-1 for television commercials and 2-to-1 for print ads.” (Psychology Today)

When producing content for your business’s website or blog choose your words wisely, my friends, because at the end of the day it’s a strong, truthful message and good storytelling that wins the client, affects change, and furthers customer interaction.

Here is the official statement issued by the PRSA about the use of “Alternative Facts.”

January 24, 2017 – Truth is the foundation of all effective communications. By being truthful, we build and maintain trust with the media and our customers, clients and employees. As professional communicators, we take very seriously our responsibility to communicate with honesty and accuracy.

The Public Relations Society of America, the nation’s largest communications association, sets the standard of ethical behavior for our 22,000 members through our Code of Ethics. Encouraging and perpetuating the use of alternative facts by a high-profile spokesperson reflects poorly on all communications professionals.

PRSA strongly objects to any effort to deliberately misrepresent information. Honest, ethical professionals never spin, mislead or alter facts. We applaud our colleagues and professional journalists who work hard to find and report the truth.